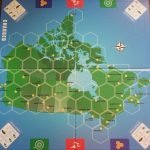 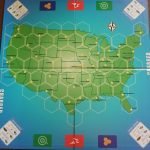 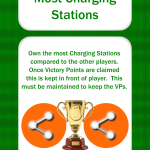 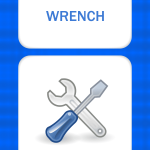 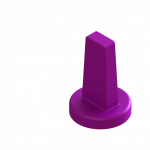 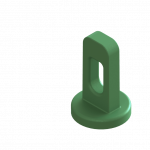 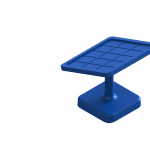 A map infrastructure expansion game with multiple ways to win.

Build out the country’s electric vehicle charging network as fast as you can.  Complete missions to earn victory points (VPs) which are earned by traveling from city to city, collecting resources, and creating buildings.
The first player to earn 10 VPs wins.

New membership are not allowed.